After Coney Island - the plan was to take the train back to Brooklyn and hit up Food Swings for lunch but we got off the subway and caught a cab. Told the cabbie the address and the next thing we knew we were back in Manhattan in the middle of China Town. *laugh* I guess we should have told him the address was in Brooklyn.

Starving and tired we decided not to backtrack to Brooklyn and Jay dug into his bag and brought out 3 delish pieces of Banana Bread that he had brought back from home. The boys also found a pretzel stand.... 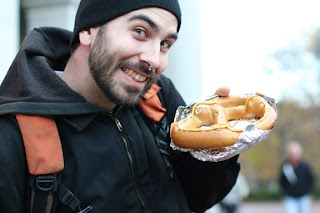 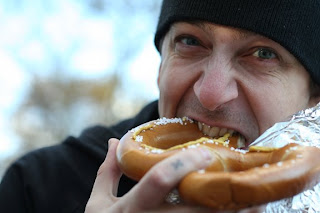 We wandered a little ... 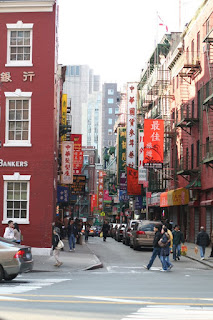 And walked part way on The Brooklyn Bridge... 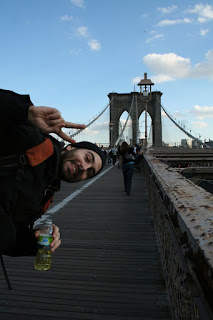 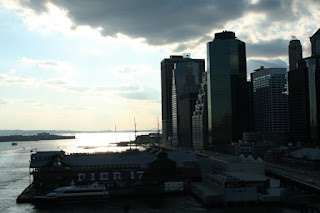 But I was exhausted so we headed down to HanGawi for dinner but our reservation wasn't until 5pm so we took in a few sights. 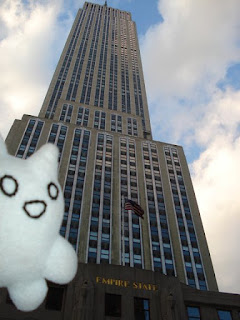 Found a cafe to sit and rest our weary feet and I tried to figure out where to eat tomorrow... 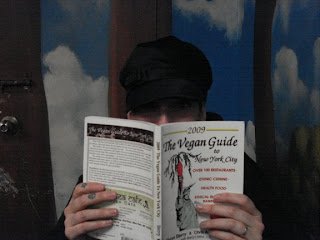 The food at HanGawi is unreal. 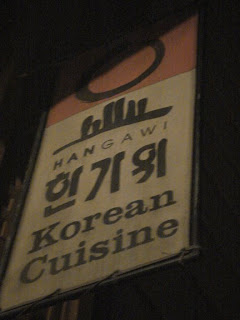 It's a little pricey but it's such an amazing food experience. I recommend you get The Emperors Meal. It's $36 per person and then they bring out plate after plate after plate of food. It's lots of fun and the food is divine! 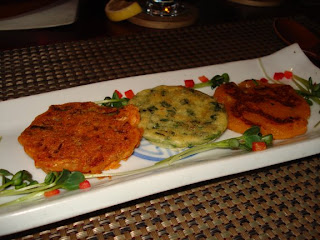 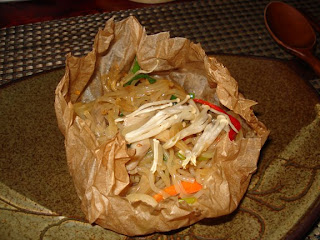 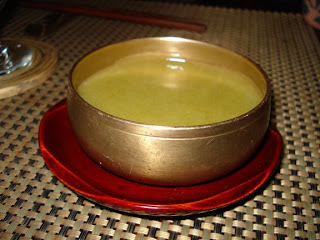 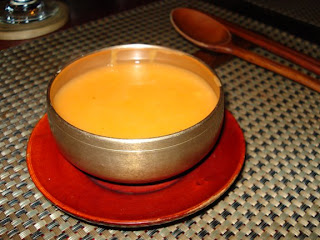 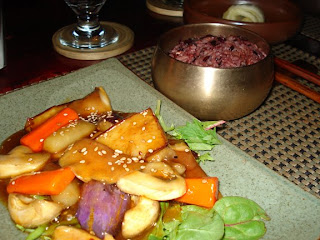 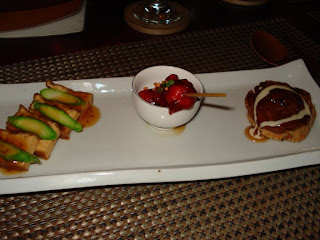 Then it was time to say Good Bye to Jay so we walked him to the bus station ... 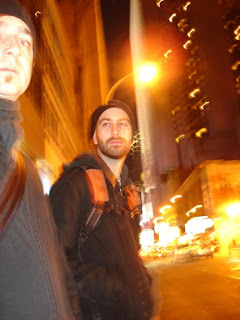 ...but we took a little detour through the crazy that is Times Square where we bumped into The Naked Cowboy. 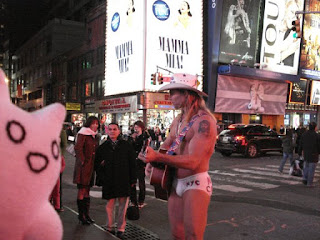 He took a liking to Perogy Cat. 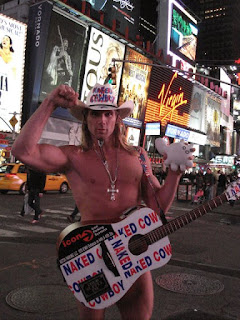 Time for a photo op! What a couple of cuties! 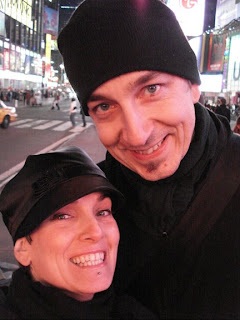 Speaking of photo ops we saw some paparazzi taking photos of extremely underweight actresses (the poor dears) in front of a theater. Not sure what it was we stuck around for a while and saw some of the actresses from Lipstick Jungle? Is that a tv show? 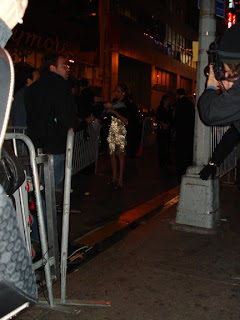 Anyhoo...we got bored and left. Apparently Salma was there. We should have stuck around. :)

At the bus station there were some interesting outfits... 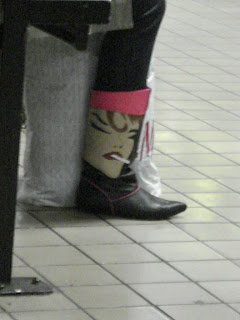 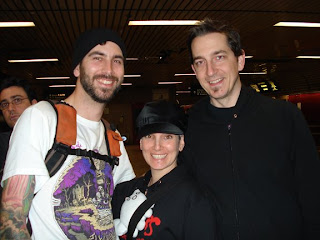 and Gerry and I climbed into bed and fell asleep faster than you can say ... zzzzzzzzzzzzzzzzzz.
Posted by Sarah Kramer at 6:03 a.m.

I love that Korean restaurant. I've never felt so wonderfully stuffed as I did there. Looks like you guys are having an awesome time!!!